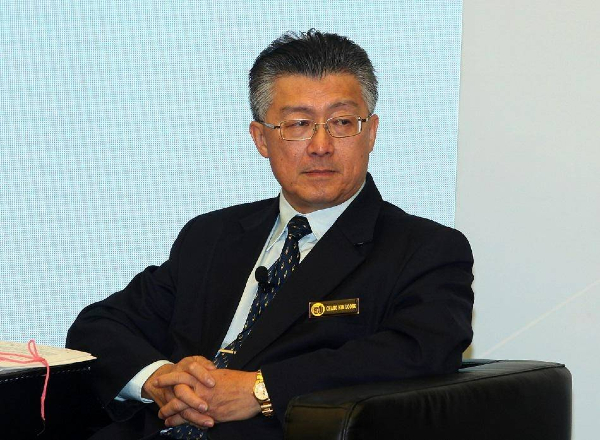 Study the ‘approved plans’ before buying the house, says HBA

Provision of open and green spaces govern how these spaces are allotted for designated community activities such as playgrounds for children, communal parks and etc. are to be used. 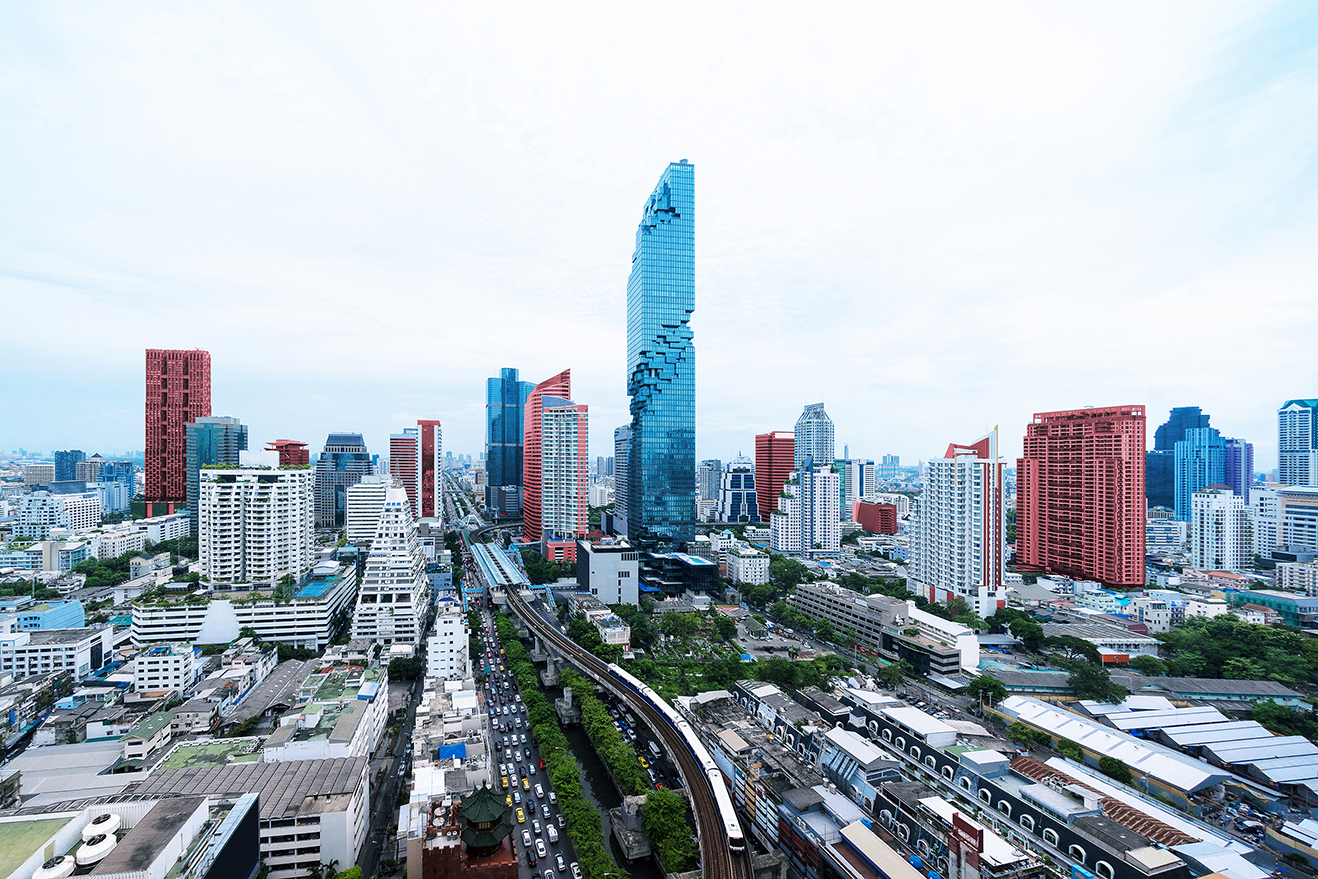 Why Thailand is so popular among foreign property investors

Thailand presents the best of nature and urban living at an affordable price to would-be property investors. It is no wonder then that it has become an attractive prospect for foreign buyers in recent years.